Yes, we got our first Philippines Gold Medal in the Asian Games. Our very own weightlifter Hidilyn Diaz won and captured the women’s 53-kilograms event at Jakarta International Expo Hall A in Indonesia last Tuesday August 21, 2018. The Philippines had already tallied 4 bronze medal in the Jakarta Games before Diaz had her Gold. The game was very close and Diaz bested 11 other competitors, including team mate Dessa Delos Santos, by lifting 92 kilograms in the snatch and 115 kilograms in the clean and jerk for a total of 207 kilograms. Diaz, who hailed from Zamboanga pulled a thrilling come-from-behind win against Kristina Shermetova, from Turkey, who was leading the contest after topping the snatch with 93 kilograms. Shermetova, however, was relegated to silver when she failed in her attempt to jerk 116 kilograms. Her clean and jerk was listed at 113 kilograms. While teammate Delos Santos finished at 8th with 180 kilograms.

“I am grateful to God that I won the gold medal that all of us Filipinos dream of,” Diaz said. “This proves the Olympic gold medal is possible.”

Weightlifting federation president Monico Puentevella was all praises for Diaz, stressing the way she sacrificed a lot for the gold medal here has no equal.

“She’s now a class act but how she managed to win this one is for the books. She poured in so much in training, shut out herself from socials—but at the same time made sure she continued her studies,” Puentevella said.

Diaz’s path to the Asian Games gold medal was a rags-to-riches of sorts.

“I wound up finished dead last in my first Asian Games. In the second, I was sixth among 16 participants,” she said. “But this time around, I pushed myself—to the limits—and went for the gold.”

“I want to be an inspiration to the young and up and coming athletes and tell them that we will not be national athletes all our lives and it is very important to save for our future,” she said.

Next up for Diaz is the world championships in November in Turkmenistan.

“I’ll be up for the world, but right now, I’ll have to enjoy this one, besides my coaches told me ‘there enough time for me to rest from the sacrifices.” 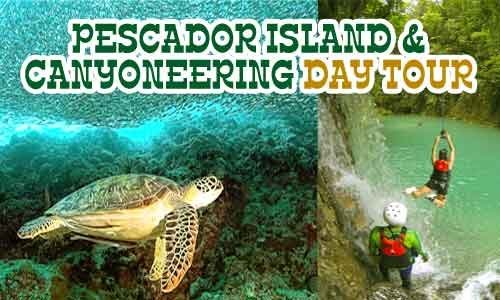 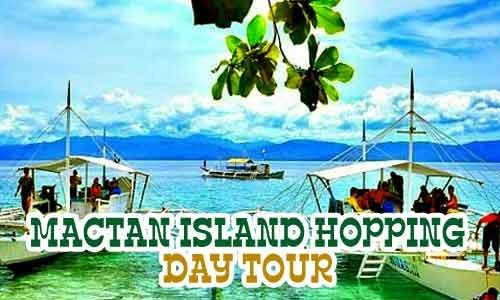 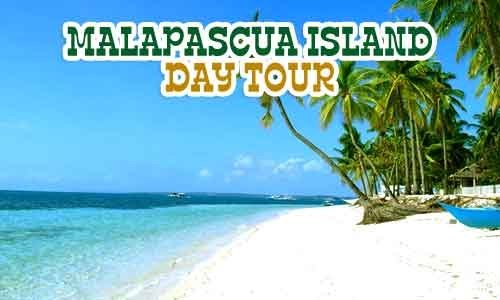 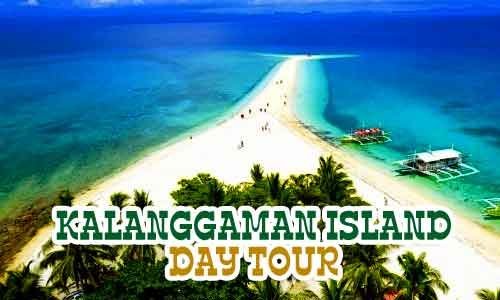 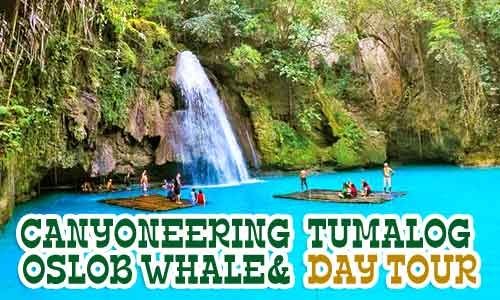 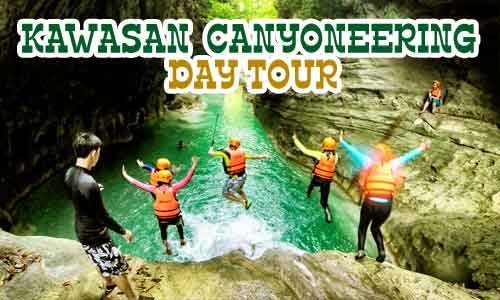 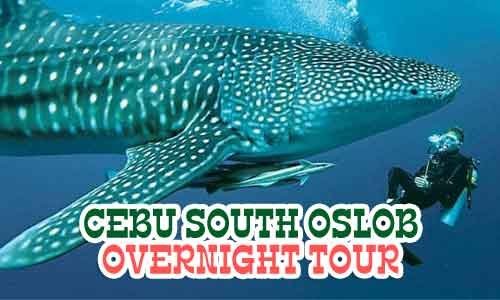 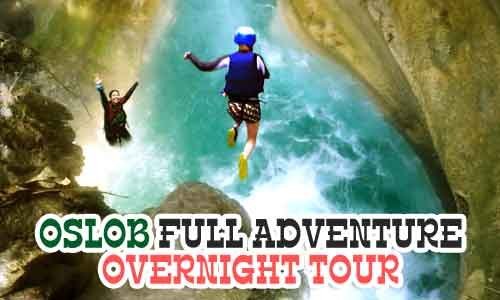 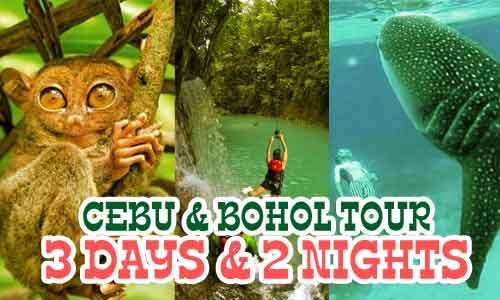 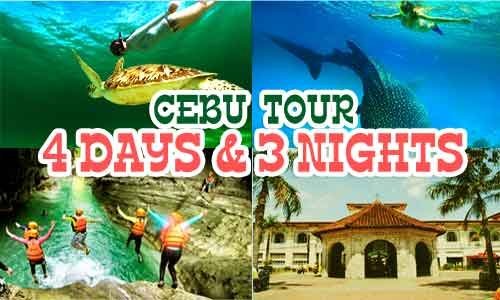 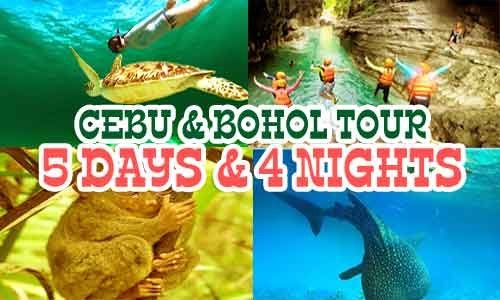 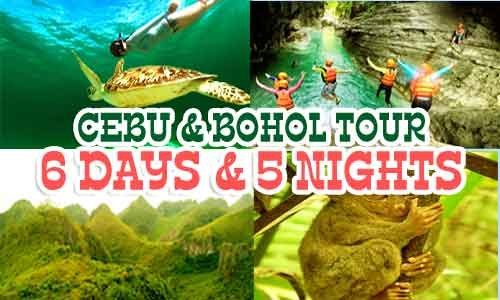 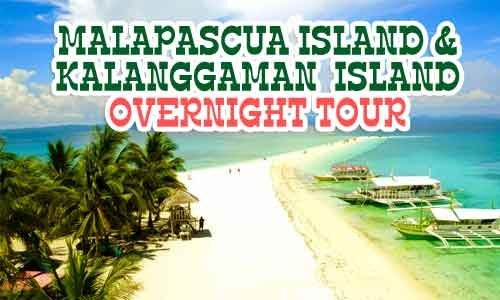 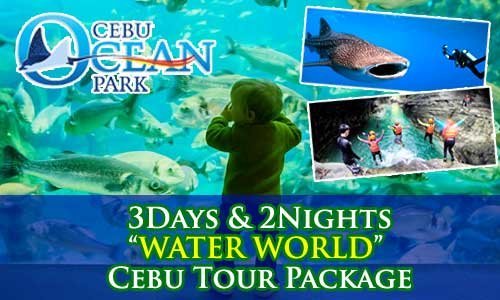 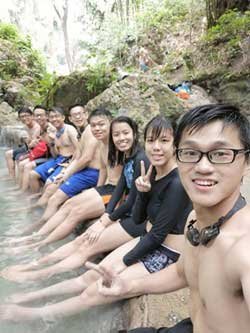